The new 4000 Series Dialog® Wall stations complement the features and functionality of the Dialog® system and come in multiple colors to fit any décor, with a modern look and styling for the customer-facing interface. They offer the same functionality as the WSW-35xx line of switches with the addition of a built-in timer function and the ability to program settings using an iOS device. (Android coming soon.)

Dialog switches connect to the network bus via the 2-wire Dialog® Dataline connection for transmission of data and power. Once powered they can be configured to set the target and function of the buttons. Using the Dialog 4000 Programmer App and NFC, simply “Tap” the face of the wall station to bring up its programming and adjust any of its settings. Alternatively, the app will search the local area and list any connectable devices. Each station and button allows for custom labeling in the Tap-to-Control App. 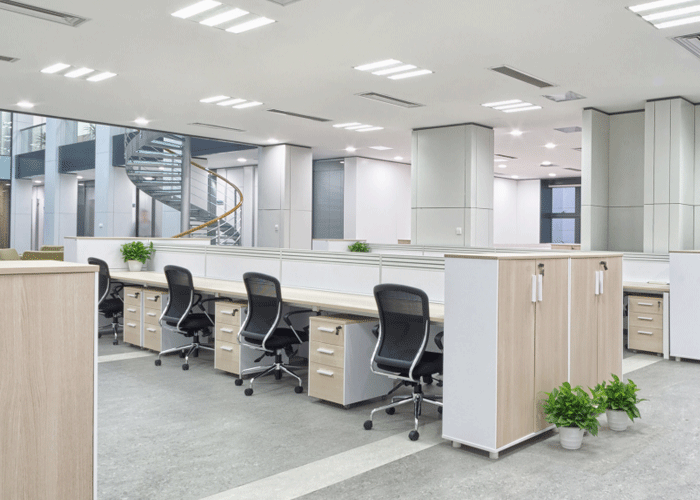 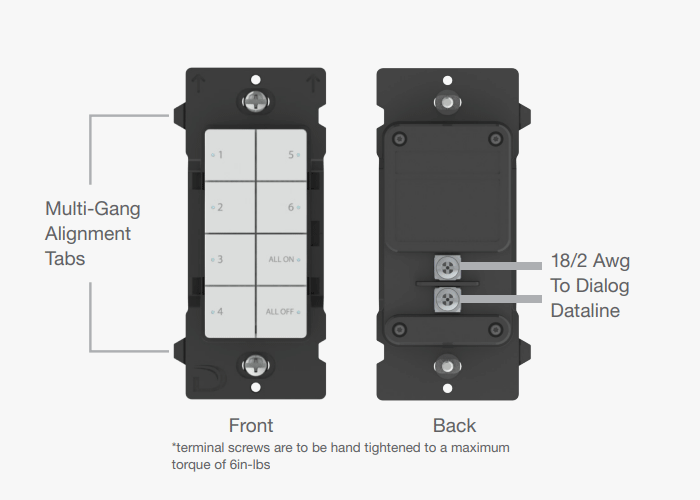 All settings are secured from tampering with a network key. An end user supplied with the network key can use the “Tap-to-Control” app to create a connection to the switch for touchless control that mimics the switch. The Dialog® wall stations are designed to give you the flexibility to fit any design. The buttons can be programmed for ON only, OFF only, toggle, timer, and preset activation. Dimming stations in the series have additional functions such as Raise and Lower.